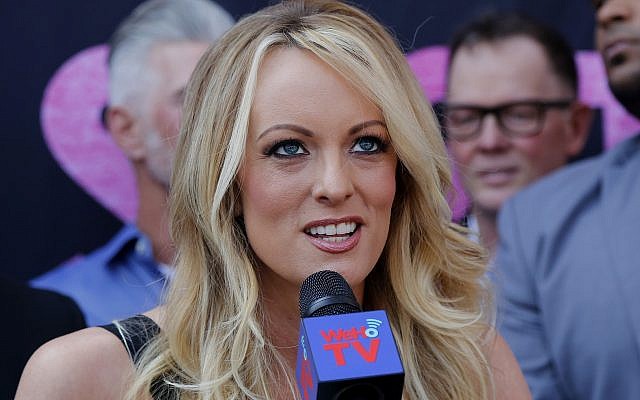 An attorney for Essential Consultants said the company wants Daniels to repay the $130,000 she was paid as part of the nondisclosure agreement, which was signed days before the 2016 presidential election, according to a letter included in a Friday night court filing.

Daniels, whose real name is Stephanie Clifford, claims she had an affair with Trump in 2006, which Trump denies, and was suing to invalidate the nondisclosure agreement.

The development could kill a plan by Daniels’ attorney, Michael Avenatti, to try to compel the president to provide testimony under oath, if the agreement is rescinded and a judge agrees to dismiss the case.

Essential Consultants was set up by Trump’s former personal attorney, Michael Cohen, who pleaded guilty in federal court last month to campaign-finance violations and other charges. Cohen told the judge that he and Trump had arranged the payment of hush money to Daniels and a former Playboy model to influence the election. 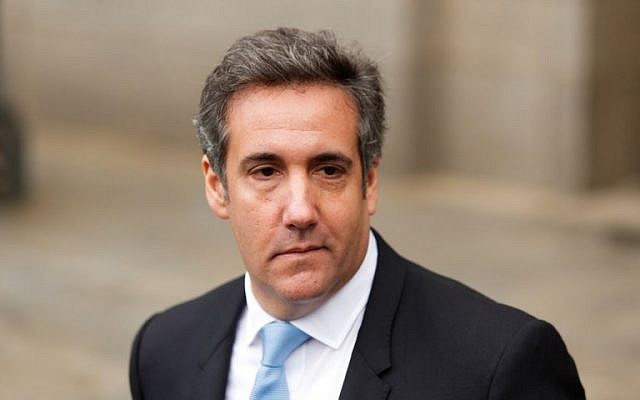 In addition to the offer to quash the agreement, Essential Consultants also agreed to back off its plan to fight Daniels in private arbitration and will not pursue a lawsuit against her, Brent Blakely, an attorney for the company said in a letter to Daniels’ lawyer. Cohen has said that Daniels could owe $20 million for violating the agreement.

Daniels’ lawyer, Michael Avenatti, told The Associated Press that Friday’s development is “a stunt by Michael Cohen trying to fix it so that Donald Trump is not deposed.”

Avenatti said he did not have to accept the offer and would not settle the case “without the depositions,” which he said would include Trump.

He believes the court should invalidate the agreement because it violated campaign finance laws, he said.

Daniels is also suing Trump and Cohen for defamation.